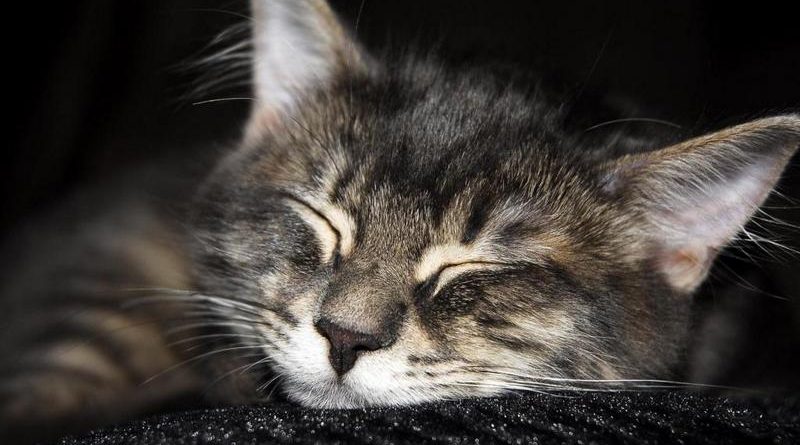 Unlike humans ears play a large part in cats communication.They have between 20 and thirty muscles that controls their movement – they can swivels through 180 degrees and move independently of each other. There are five basic ear signals – relaxed, alert, agitated, defensive, and aggressive.

The ears will become more pricked as the muscles in the forehead pull them in. If the ears begin to twitch or swivel, the cat is probably feeling a little anxious or unsure of the noise or situation.

A defensive cat will display its ears fully flattened. This is also a practical defense mechanism so that if the cat gets into a fight its ears won’t be damaged.

The ears are rotated but not fully flattened, with backs visible from the front. This is the most dangerous ear signal a cat can transmit. 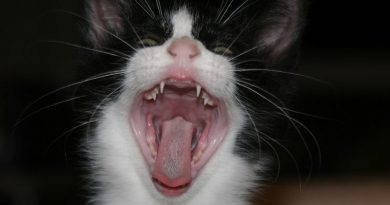 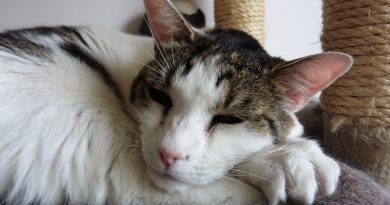 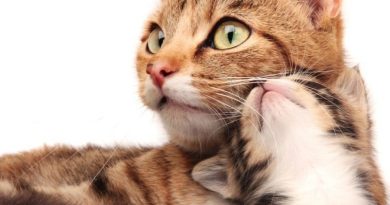